Popular Drinks that You Can Find at an Indian Restaurant 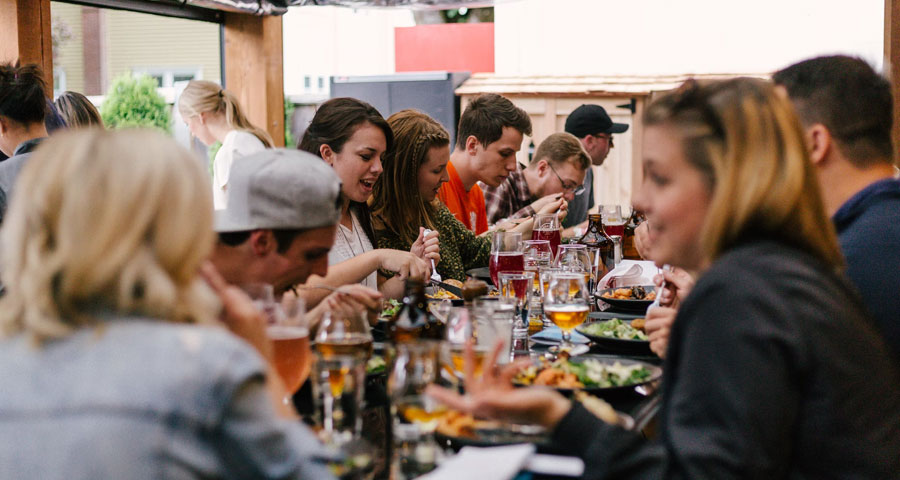 Indian restaurants in England have an impressive food and drinks menu. Though the list of drinks is not as extensive as that of the food, still you will find some common drinks in all Indian restaurants. Here you will know about it. This is tea made with a mix of Indian spices and milk. You will find it in every street of India and it’s worth trying. You will love the flavour and aroma of the tea. The tea can freshen up your mind and revive all your senses.

This is a very popular Indian drink that is often served chilled. It is made with yogurt and can be salty or sweet.

Sometimes seasonal fruits are blended with it, like mango lassi. As many parts of India has hot weather, lassi can be a lifesaver. You will find this in most Indian restaurants. Indian Pale Ale (IPA) was first made in the late 18th century by the Bow Brewery. In the 19th century, it became popular in England. Now, you can find it in Canada and USA too.

You can pair any Indian dish with a good choice of wine. You should choose the wine depending on the main ingredients of the dish, the amount of spice, and the flavour. If you are confused, you can always ask the waiter for suggestions. You will get whiskeys of both international and local brands here. Whiskey was introduced in India by the British. Most Indian whiskeys are a mixture of neutral molasses-based spirits.

Apart from these drinks, soft drinks like Coca-Cola, Pepsi, Fanta, etc. are also available at the restaurants. So, you will find a wide range of drinks at an Indian restaurant in England.